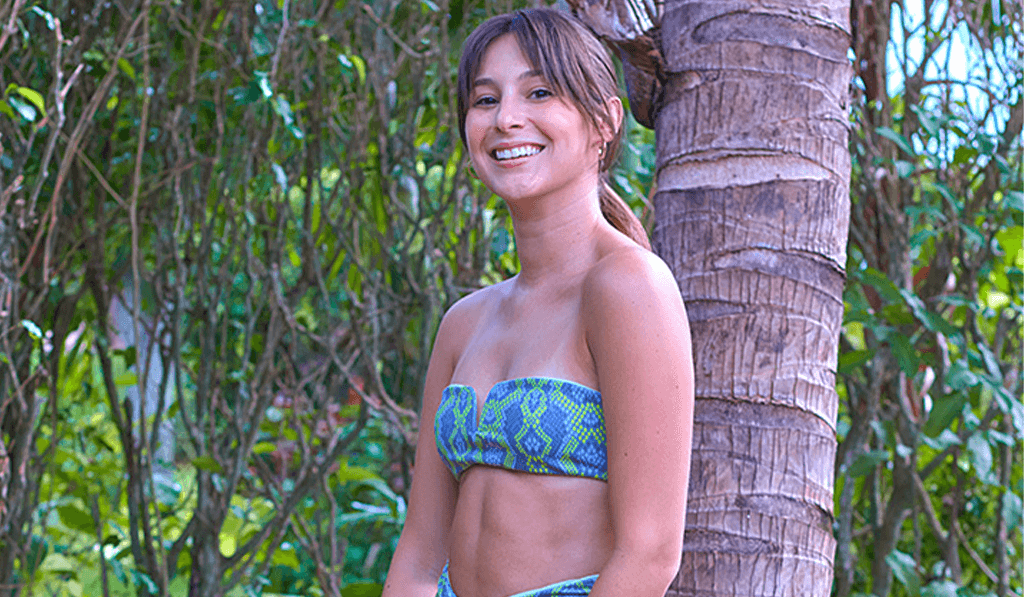 Water Queen Swim is a swimwear brand created in 2015 by Jenny Gonzáles and that little by little becomes an international reference.

What Jenny González least imagined when she made the decision to go to live in the United States with her family, was to create, water queen swim, (her own brand of swimwear) since she had dedicated herself for a long time to designing and manufacturing medical uniforms in Colombia and so she wanted to continue doing so.

“The subject of clothing here is different and customers imported the garments from other countries with much lower prices.  So, looking for a new market niche that combines fashion, clothing and color, Water Queen Swim was born”, says the woman born in Buga, Colombia.

The first step, she recalls, was to observe that, in Florida, women have as many bikinis as they have everyday clothes.  Then, after analyzing the trends, the different personalities of women and the stamp they would put on the business, “Water Queen Swim focused on designing bathing suits for Anglo women, ordinary women, real women”.

The long nights of work, drawing, choosing colors and creating your own patterns, are worth it when women are happy and confident in showing off their bodies.  As in any new venture, becoming known was the most difficult step, however “out of 50 bikinis that we sent to models and influencers, 50 women wore it and published it;  That meant for us that we were on the right track, ”she says. 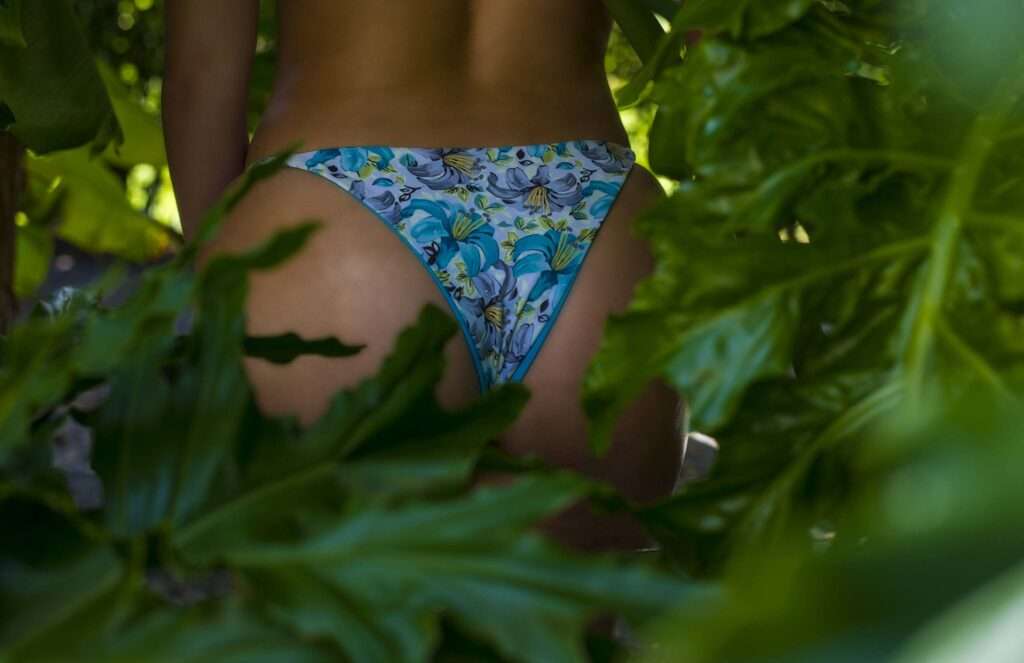 “It is not an easy job but it is not impossible either, with dedication and perseverance one can achieve and lead a brand to success”, highlights the mother of a daughter.

Since 2015 Water Queen Swim has not stopped, the roles in the company have been specifically delegated.  Jenny is the one who decides the prints, fabrics, designs, colors and models;  her husband materializes the designs of the prints but it is she who gives the ideas.  “We also have the support of a social communicator and that of my daughter, who is my main inspiration;  we have made a great team.  I think we are very engaged in what we are doing and with our eyes set on the goal”, adds the 55-year-old Colombian.

And although the undertaking process has not been difficult for Jenny, she assures that selling and starting the business as such does require constant work, because for her developing this idea has been a fun and challenging game, which began in her free time and that  Thanks to the support of their family and loved ones, they have not dealt with setbacks or misfortunes.

The success of this brand, created by Jenny Gonzales, is having a clear goal and doing things with passion and dedication; put yourself on the feet of women to know what they are looking for, how they want to look and feel.  The swimsuits are reversible and are made one by one, as a family and with love, that is precisely what makes them special.  In order not to go too far and understand the roles in Water Queen, it was her husband (who is a graphic designer) who materialized the company’s logo; and between debate and debate, it was a niece who contributed the name Water Queen, she works in an important marketing and advertising team in Colombia.

In the process, we were clear that we wanted to represent the Queen of water with colors and symbols, and what does a queen have?  a crown!

LAD: How to give a price to your products?

Jenny G: Personally, I have the advantage that I work for other companies and have a price range in the swimwear category.  My suits fit into the designer category, which is presented in stores.  What I do is approach the established prices, with the advantage that I do not pay for the designs or patterns to be made, since I do everything directly.  That means that, compared to direct competition, Water Queen is below the price but not excessively.

“I enjoy seeing important fashion events like the Grammy Awards, Golden Globes, the catwalks in New York and Europe.  I like what the gala dresses represent and from there I get ideas ”, says the graphic designer. 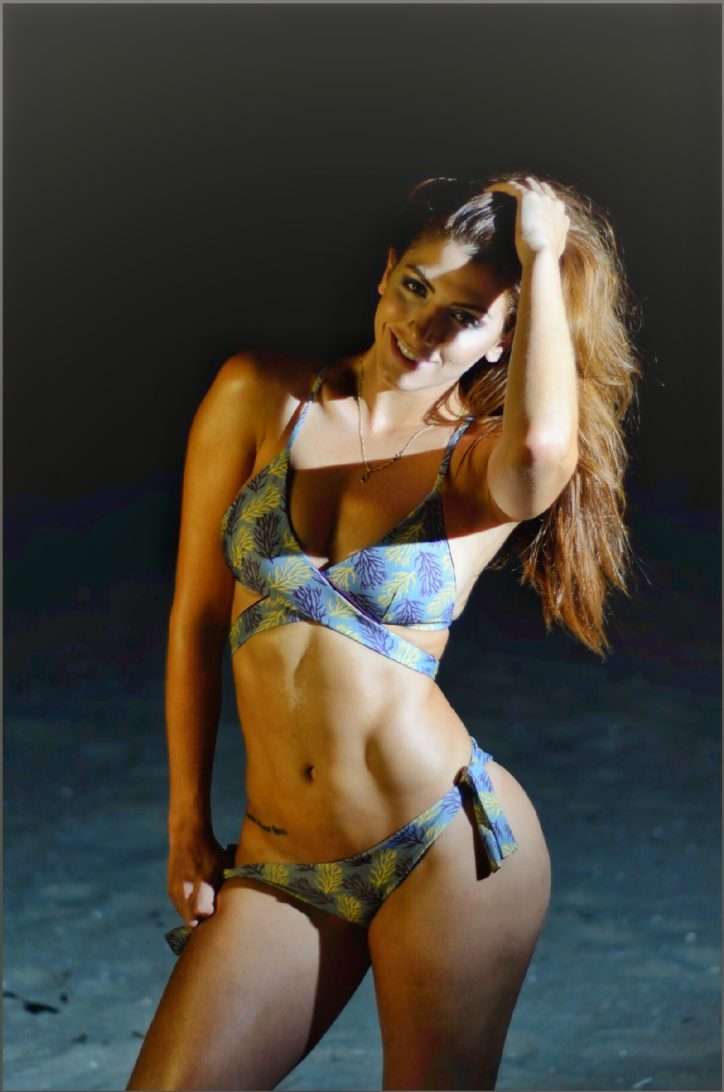 If you had to describe your brand in one word, what would it be?

Comfort, and if we can give it a last name, it would be fashion: comfort and fashion.  We are always at the forefront of what is being used, but before fashion comes comfort.  The woman who wears a Water Queen bathing suit can move, play volleyball on the beach, surf without anything going out of its place, or rather, everything remains in its place. 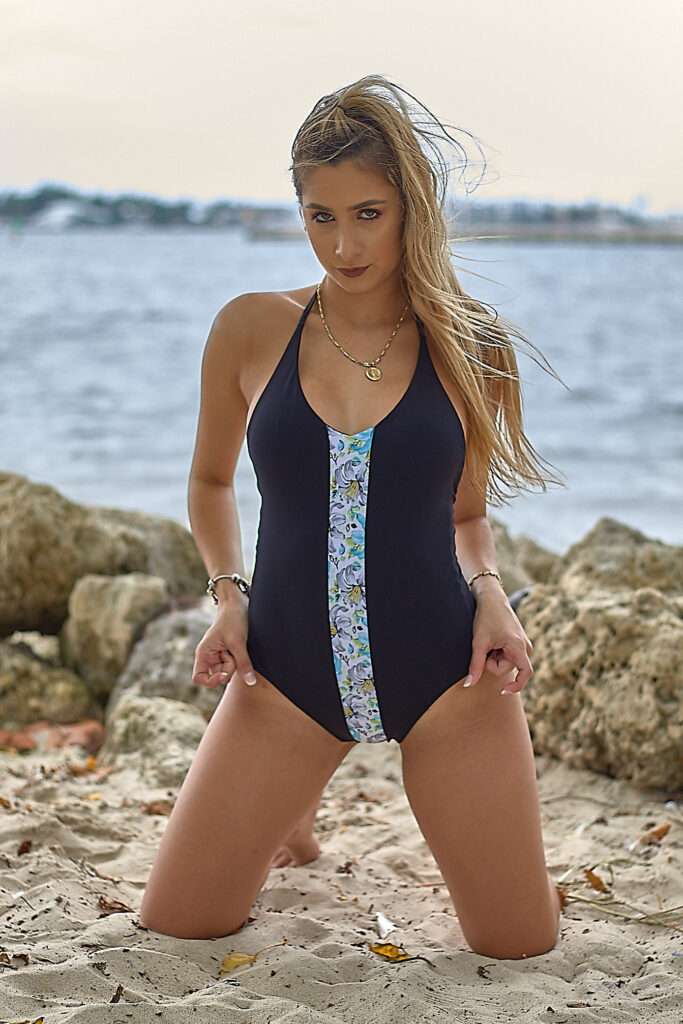 What do you inspire to create the style and material of your swimwear?

Every year we design a new collection, during the previous year I have been taking notes of the trends in color, patterns, materials and designs, and in my mind I develop the ideas of what I want, but in reality I don’t have something concrete that  inspires me. 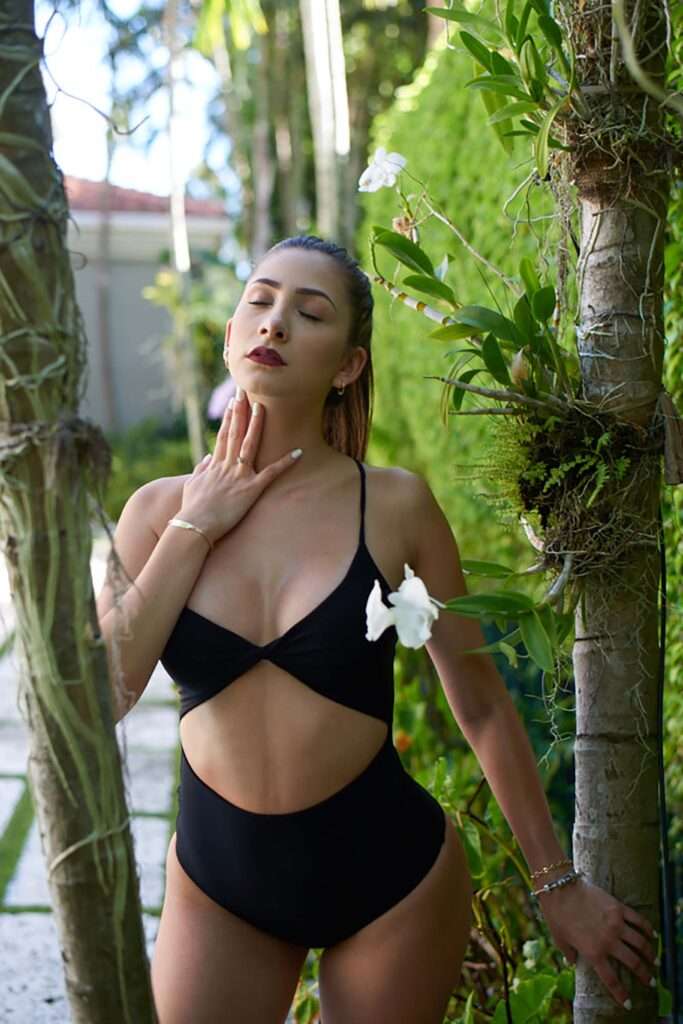 Expectations or projects in the short and long term

We hope to continue making 10, 20, 30 bikinis, as if they were the only ones.  Our goal is to reach different boutiques next year.

Get to know yourself and know what they are good at, what they know how to do, orient themselves, which way they want to go and know who does it well.  An example is the labels, here in the United States they are much more expensive than making them in Colombia, so I had them made and when a relative comes they bring them to me.

The most important thing is to prepare before or while you are cooking your project, study, learn and train on the subject. 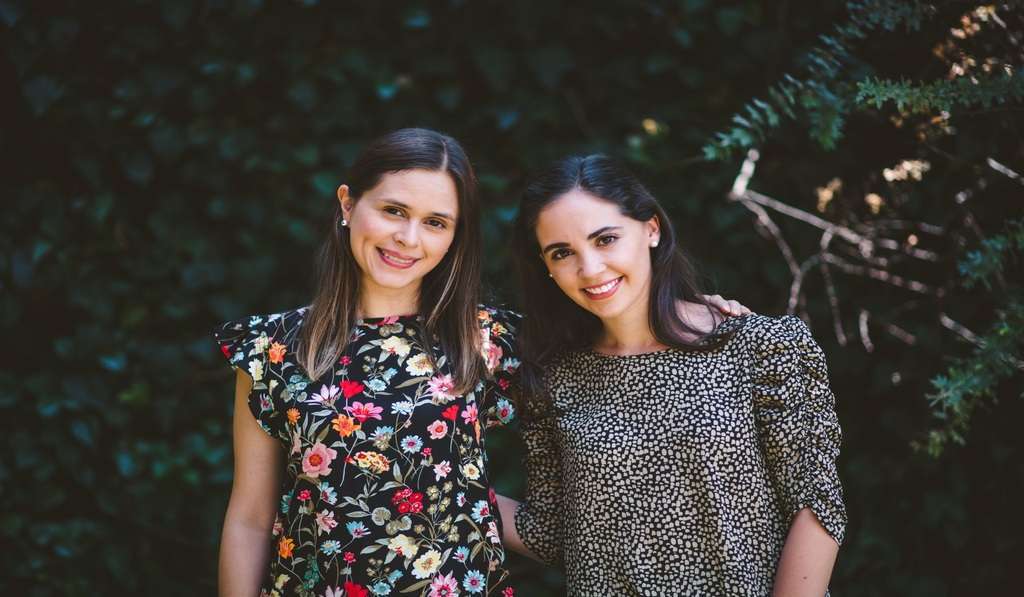 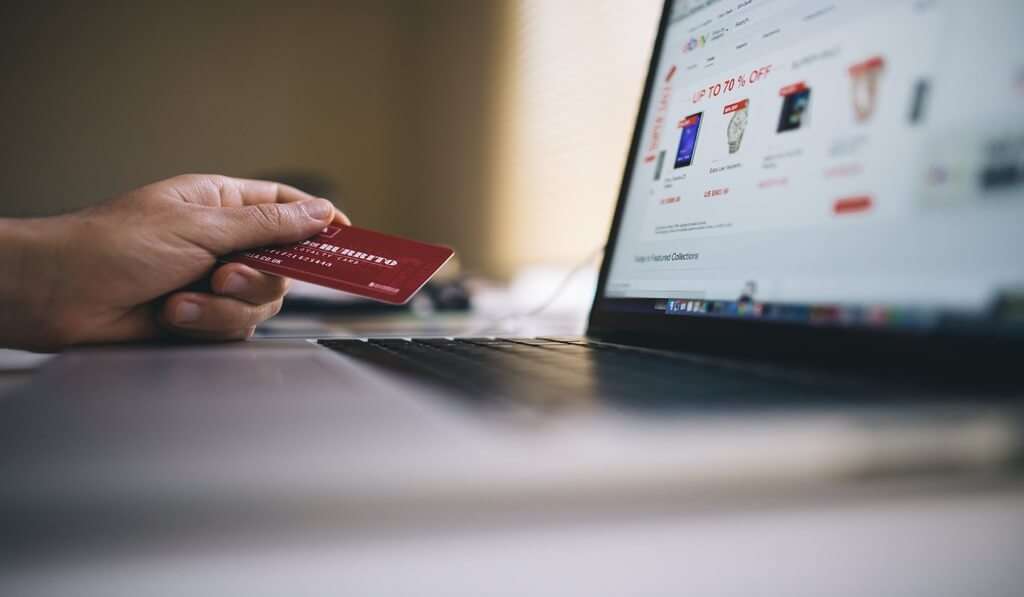